Recently, I took a DNA test called 23andMe, and I learned that I have Iberian ancestry (aka, the peninsula of Spain and Portugal). My ego immediately pounced on this information, using it to fill in the blanks of my life that could benefit from some glamorization: of course I love bright color and pattern clashing, of course I’m always late, of course I procrastinate making dinner until about 9:45 p.m.—I’m Spanish. I always knew it in my heart of hearts, and was just waiting to spit into a tube to prove it.

In response to learning this new information, I’ve become infatuated with spending hours reading about Spanish history, each new piece of information glittering in my mind’s eye as I imagine that I am somehow cut from the same cloth as the best things I come across (Balenciaga and Manolo Blahnik are only the tip of the iceberg). But when it comes to how Spanish fashion ties in to Spanish culture, I think that my love is genuine. I have no doubt that there are many, many places that I just haven’t learned enough about, but the strong inspiration that Spanish fashion takes from its art, its geography, and its culture seems to be special in comparison to other big names of European fashion, where cultural references are still there but just seem a bit looser (and sometimes centered around a single person’s vision, like Dior’s “New Look”).

I wanted to talk to someone who would have a more personal connection to Spain and its fashion pulse, and so I reached out to Spanish art director Inés Ybarra , who was nice enough to answer my questions when she wasn’t being featured in both U.S. and Spanish Vogue (you can visit her site here).

“We can see Spanish roots influencing fashion movements in Spain,” Ybarra said. “For example, Alejando Palomo, Designer and founder of Palomo Spain one of his main inspirations is where he is from, Córdoba. One of the last cities owned by the Arabs in Spain, his inspirations are mainly flamenco and Folclore. Sybilla, Cortana, Camper or Paloma wool are for example more inspired by the Balearic Islands , Menorca, Mayorca, Formertera , where the white and crude colors typical from the Mediterranean predilects.”

Within the 17 regions of Spain, there is a world of aesthetic influence for fashion creatives to pull from: the presence of Christianity and Islam have influenced architecture (the Great Mosque of Cordoba and Antoni Gaudí’s Sagrada Familia); artists like El Greco, Diego Velasquez, Francisco Goya, Joan Miró, Pablo Picasso, and Salvador Dalí ferried the country through innovative art movements; diverse geography is accompanied by uniquely regional foods, dances, and costumes. Throughout Spanish history, the meeting of the traditional and the modern have shaped perceptions of beauty and born groundbreaking style.

“In Spain, there is a huge contrast of culture.” Ybarra said. “If you go to certain areas of Madrid and Barcelona it seems Spain is a super open-minded country with loads of freedom, but the truth is the majority of Spain still is super classy and traditional. The Spanish definition of standard beauty is the same our grandparents had…or if you move in more liberal circles, do what whatever you want if you mean it.”

If you want to dip into the Spanish perspective on fashion, here are some of Inés Ybarra’s favorites: Palomo Spain, Paloma Wool, Moisés Nieto, and Mané Mané. You’ll see some of my favorite looks by them below. Vale. Venga. Adiós. 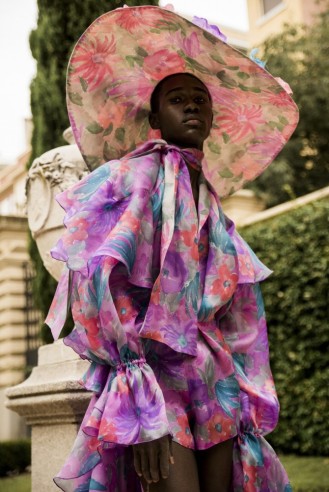 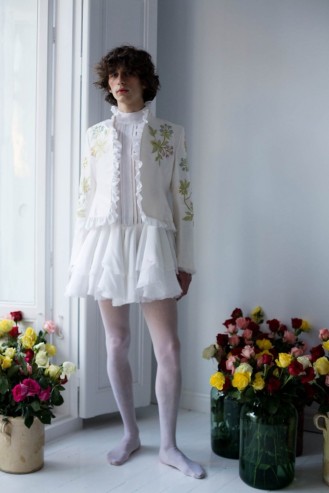 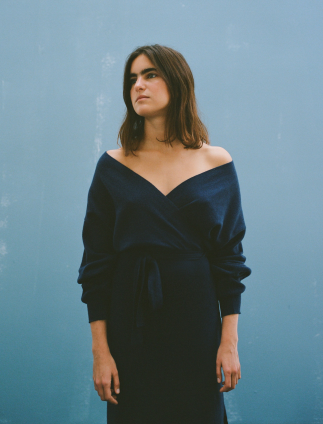 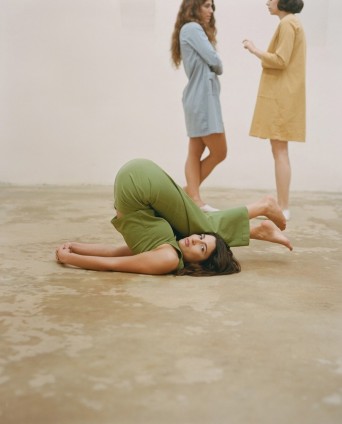 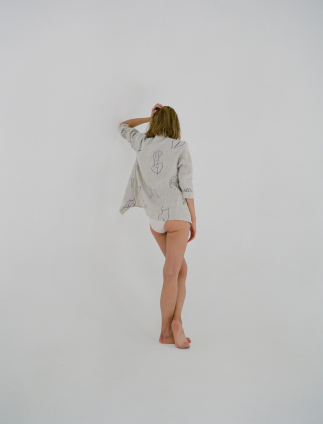 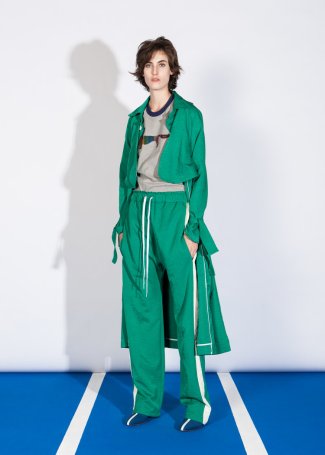 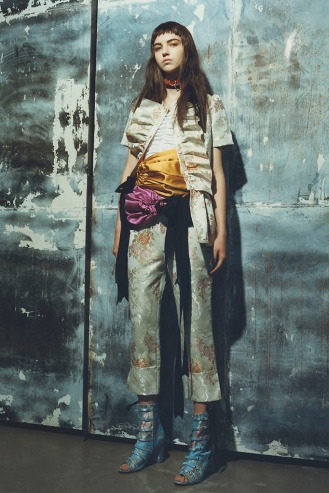